Oh boy! It begins! It's under way, it's fashionable, it's right on time and it's just the worst. Total Eclipse episode 2 has aired and gone, and as expected it was a bloodbath with plenty of CHOMP just to really piss in the faces of anyone who's already finished Alternative, because apparently going through CHOMP once just isn't enough. However it was a predominantly CGI bloodbath, but it seems just like waggle motion controller seventh gen console bullshit, CGI is just something that Japan is adamant on forcing down our throats whether we enjoy it or not. I guess I'm just a sucker for good old fashioned cel-spread carnage and bloodshed.
Read more »
Posted by Dominion Ryvius at 13:28 1 comment:

NOW AND THEN, HERE AND THERE

Because ten billion years' time is so fragile, so ephemeral, it arouses such a bittersweet, almost heartbreaking fondness...

Read more »
Posted by Dominion Ryvius at 22:25 No comments:

In response to an article asking this very question. the five titles that turned me onto anime forever more and have likely sealed my place locked away inside my house with little outside contact or sunlight are contained within. This isn't a list of favourites, rather the anime series that played a key role in my unbecoming. 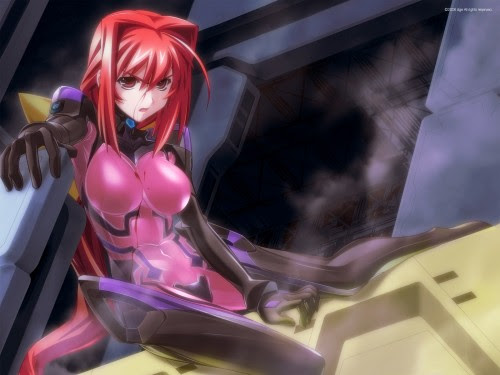 Muv Luv: Alternative was released by Age for PC in 2006 with an English Translation released once again by Amaterasu in September of 2011. Originally planned as the Sumika route in Unlimited but instead improved upon and released as an entire game three years later, it is the final instalment in the original trilogy and more menacing than anything that came before it. SO, let's get started.

Read more »
Posted by Dominion Ryvius at 06:58 No comments: 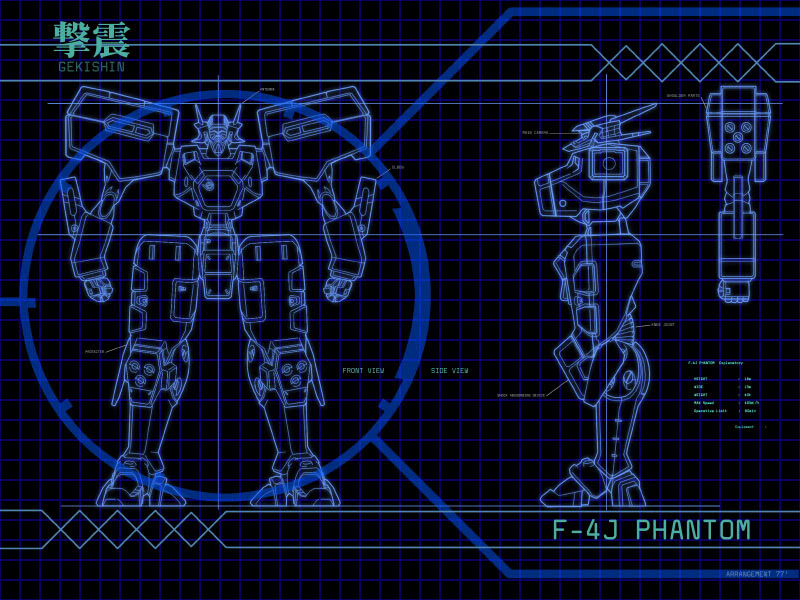 Unlimited was released alongside Extra for PC in 2003, with an English translation patch released once again via Amaterasu in July 2010. Unlocked upon completion of the Sumika and Meiya routes in Extra, it is the second instalment in the original Muv Luv trilogy and certainly where things finally start to get interesting.

Read more »
Posted by Dominion Ryvius at 15:30 No comments: